Restaurant Casamar’s proposal is based on products and careful seasonal preparation. It has an extensive list of local and international wines. It is in the magnificent bay of Llafranc and you can enjoy its cuisine from the restaurant terrace, contemplating the spectacular views.

Holidays from January to mid March 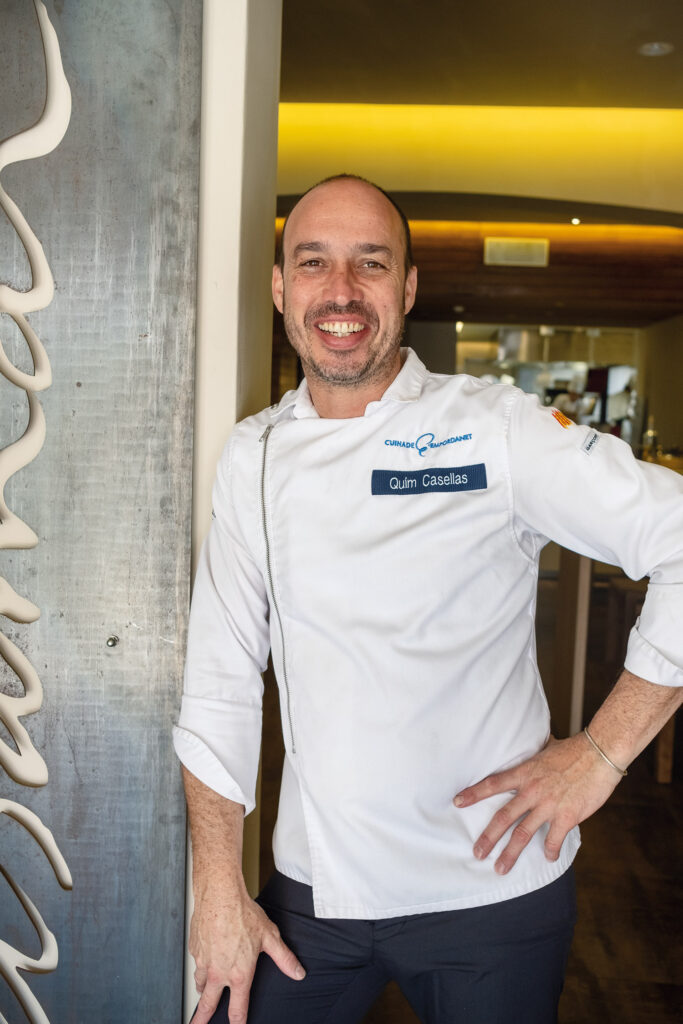 Quim Casellas began working with Joan Piqué, who became his mentor and who discovered cooking for him. Since then, in addition to working in the family hotel-restaurant, he continued to train in kitchens such as those of Carles Gaig, Joan Roca, Fermí Puig and from all of them he learned and acquired a broader vision that allowed him to dare -se with new experiences until he took over the kitchen of Casamar in 2002. The good work was recognized in 2011, when the Michelin Guide gave Casamar a Michelin star, which it held until the 2022 edition. 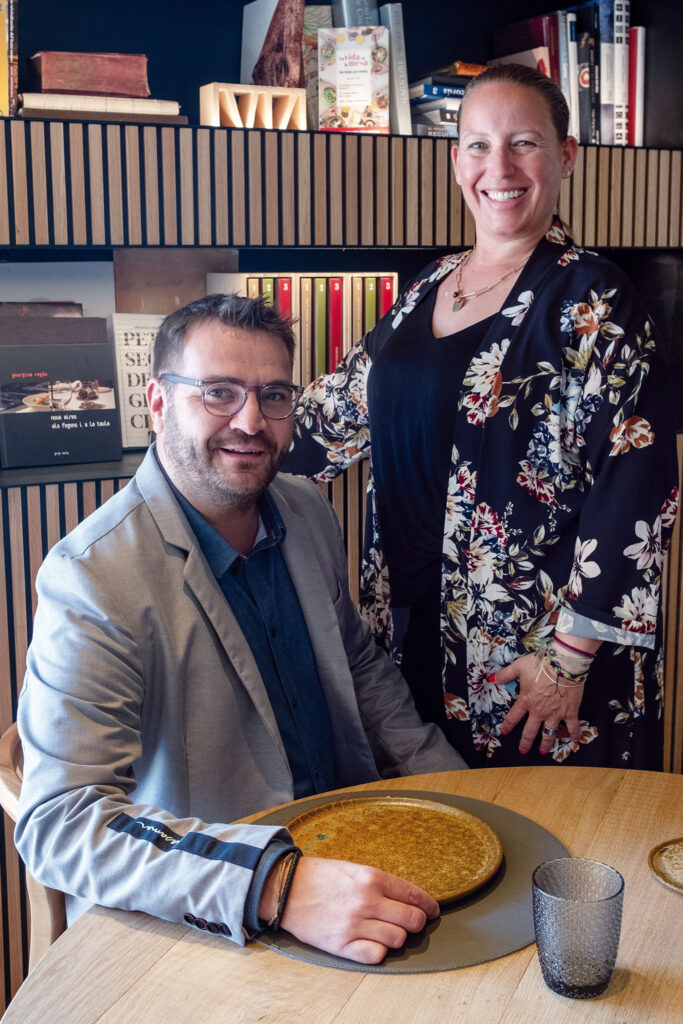 Maria carries the vocation of service in her veins. Sister of Quim Casellas, she has always worked in the family business but it was around 2002 that she and Quim started managing the family business. Maria in charge of the Sala and the hotel and Quim in the kitchen.

Born in Palafrugell, Àlex comes from a family of restaurateurs. He made different stays: at Drolma, with Alfred Romagosa, where he learned to look for excellence in the room; at the Celler de Can Roca, with Josep Roca, he learned humility and work; at the Moo, with Roger Viusà, where he acquired his passion for wine. He has been sommelier at Casamar since 2007.