On February 9th 1995, the association La Cuina de l’Empordanet was formally established. It started with seven gastronomic samples of the Cuina de l’Empordanet (1983-1989), where the name of the brand was born; and at the II Catalan Cuisine Congress (1994), when 72 restaurants in the Baix Empordà made known through various promotional actions spread throughout the year the product and the wealth of the local recipe.

The trust and ties woven in these initiatives led some of the restaurateurs to establish a fixed structure in the promotion of the gastronomy of the region and its surroundings. This is the birth of our collective.

These 16 restaurants were the first team of colleagues and friends who took the promotion of our cuisine everywhere. Since then, dozens of establishments have been part of this never-ending adventure. As a matter of fact, of the 17 current restaurants, 6 have been there since the beginning. The rest have been incorporated over the years. This is a fairly clear example of what the entity is: tradition and avant-garde at the same time. 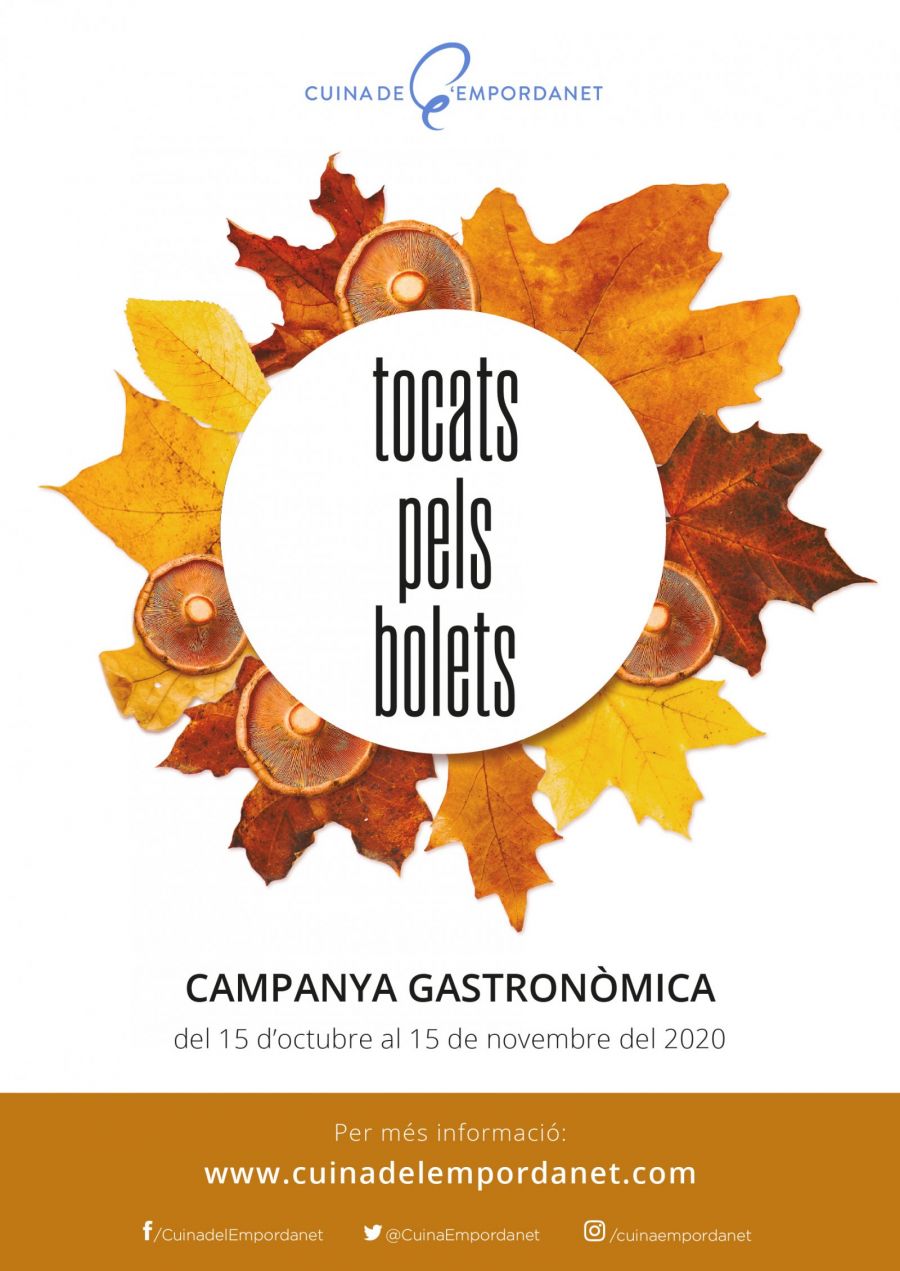 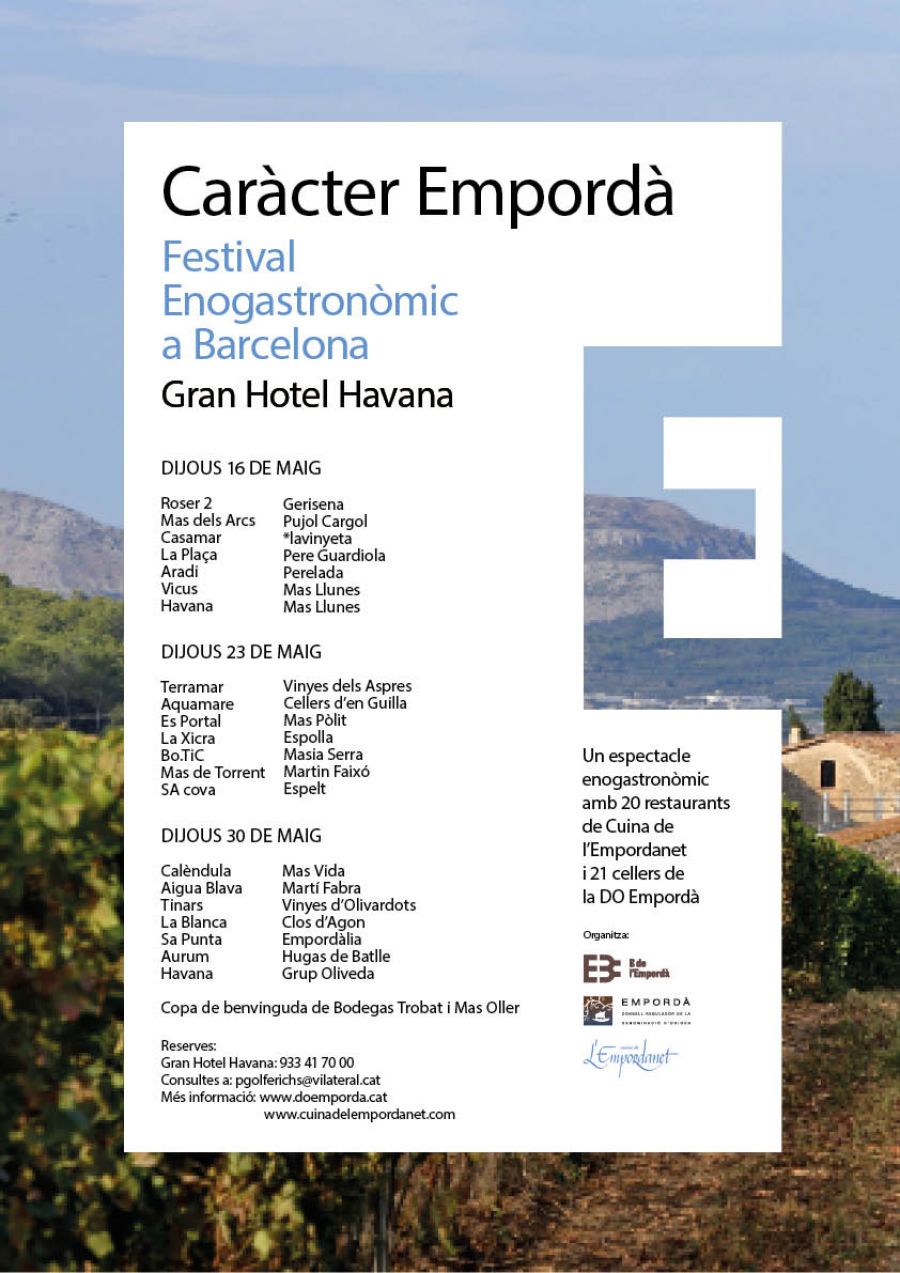 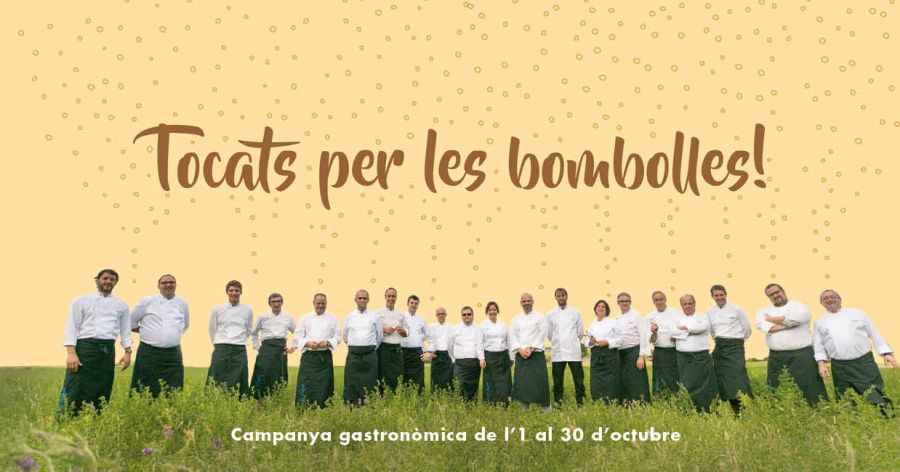