The Godard Restaurant is a small, family-establishment located in the middle of Sant Pol Beach, in a completely refurbished 1890s house. Its cuisine is based on seasonal and local products sourced from the Empordà, always accompanied by everything that world gastronomy can offer. It preserves the traditions but adds a spark of evolution, whilst respecting the basic product.

Closed on Monday all day and Sunday, Tuesday and Wednesday evenings (only on Mondays in summer) 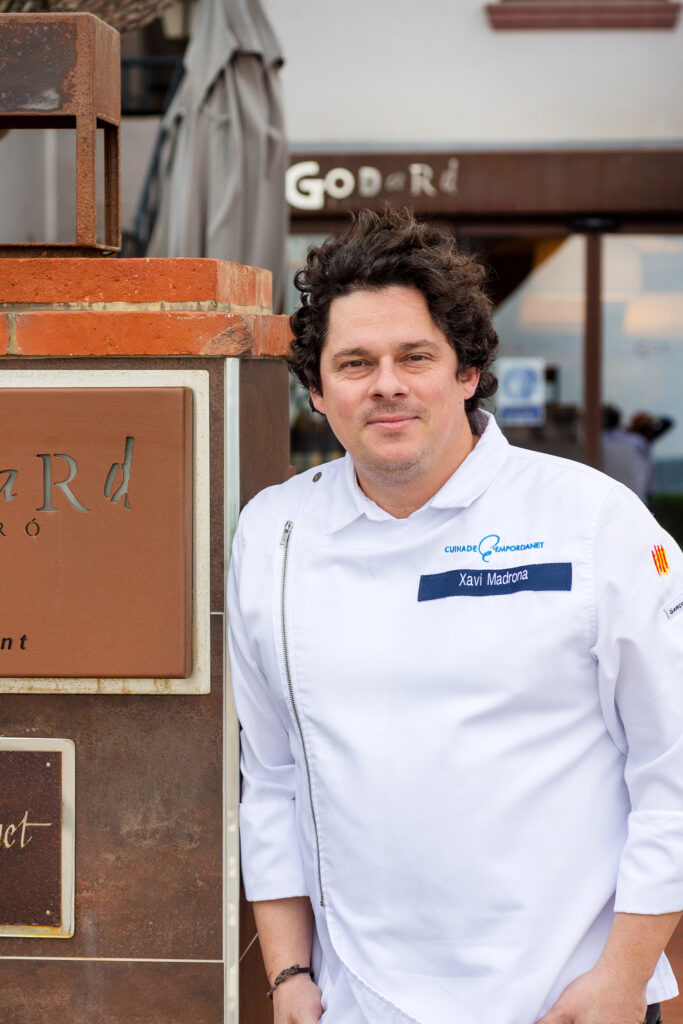 Xavi had two great passions: cinema and cooking. Over the years he opted for the kitchen but keeping the romantic touch of the cinema, and hence he put the restaurant named after one of his favorite directors: Jean-Luc Godard.
He has never gone through a cooking school but has worked in restaurants that have been nourished, such as the restaurant ‘Leku’ in Barcelona, the ‘Casamar’ in Llafranc, or the ‘Pujol’ in Mexico, among others. Of all of them he has extracted a very personal kitchen but at the same time very influenced by all the houses where he has passed. Its cuisine combines tradition and avant-garde, always respecting the product of the territory. 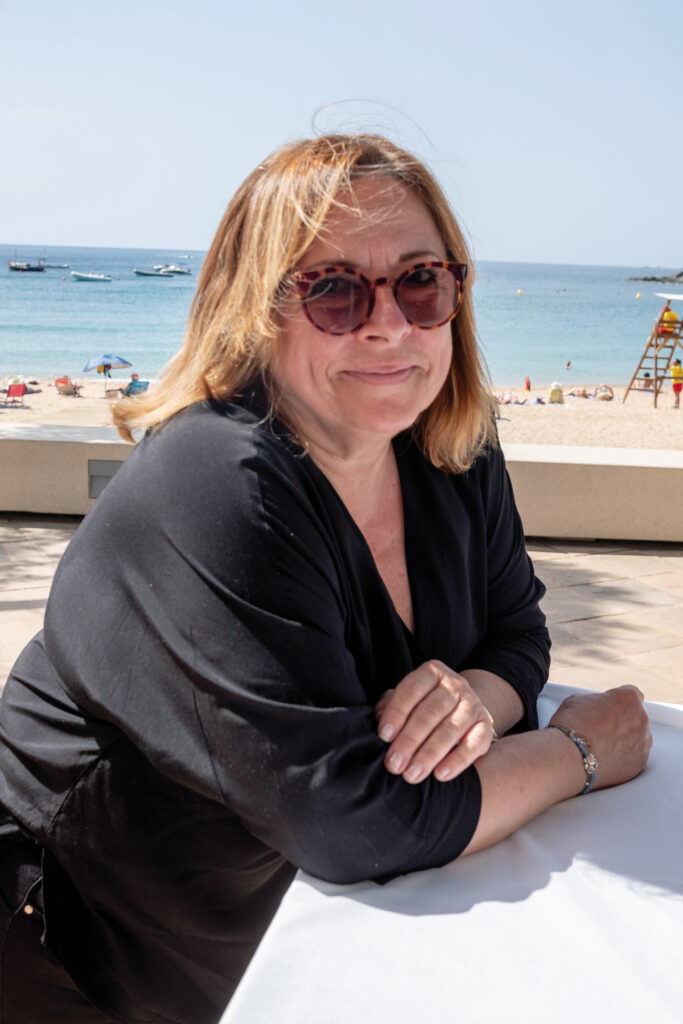 Carmen and Javier are the parents of Xavi and the three begin in Godard de Palamós in 2012. Javier was in charge of the financial part and Carmen doing everything in his spare time, always supporting the family business. It is in the middle of 2018 when Carmen leaves his craft of life (the textile) to devote himself in body and soul to the Godard’s room, being also responsible for the wines. She is “the boss,” who makes everything work correctly.