The Bo.TiC restaurant offers creative, signature, innovative and committed cuisine, inspired by traditional cuisine and constantly evolving. It has an experienced service and a cellar with more than 900 references. Located in the center of the Empordà, it is a modern and comfortable establishment that will make you discover new sensations.

Closed on Sunday evenings, Mondays and Tuesdays (only Mondays in August) 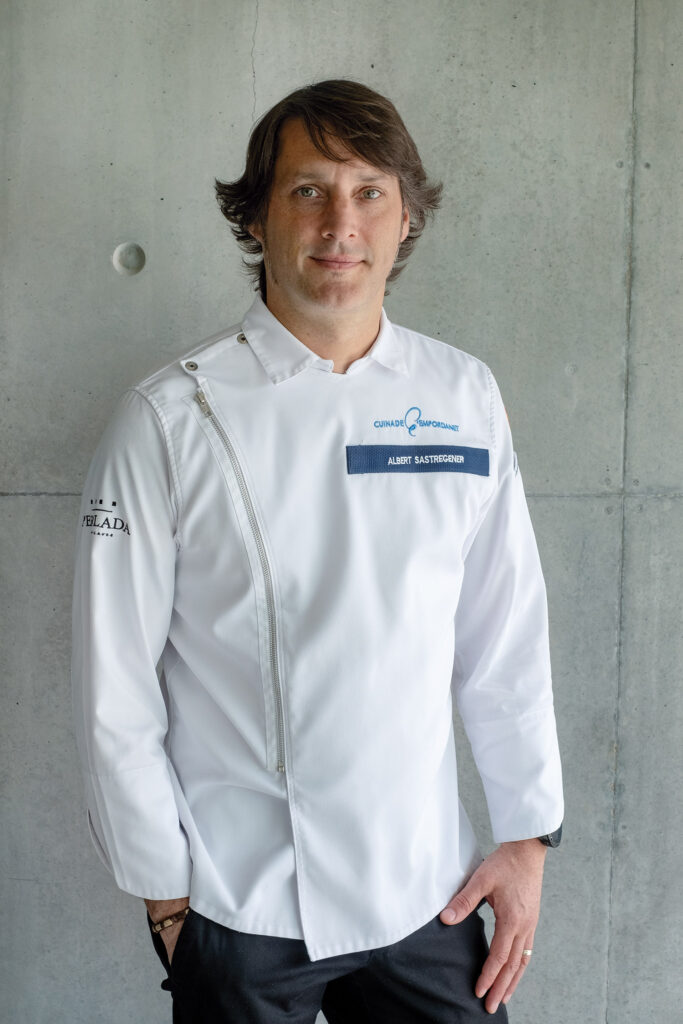 In 2007, Albert Sastregener and Cristina Torrent, who are sentimental partners as well as sharing the same profession, at the ages of 28 and 25 respectively, started a meteoric career which enabled them to obtain a Michelin star within two years of opening their doors. Despite their youth, before opening the Bo.TiC, they both had an impressive professional background. Albert spent seven years training at the School of Catering in Girona, where he was taught by Joan Roca, and then at the Espai Sucre School of Patisserie in Barcelona. At the same time, he worked on the teams of prestigious restaurants, such as L’Àbac, Mas Pau, the Aliança in Anglès and La Cuina de Can Pipes, among others, and he also spent several work stays in other countries. 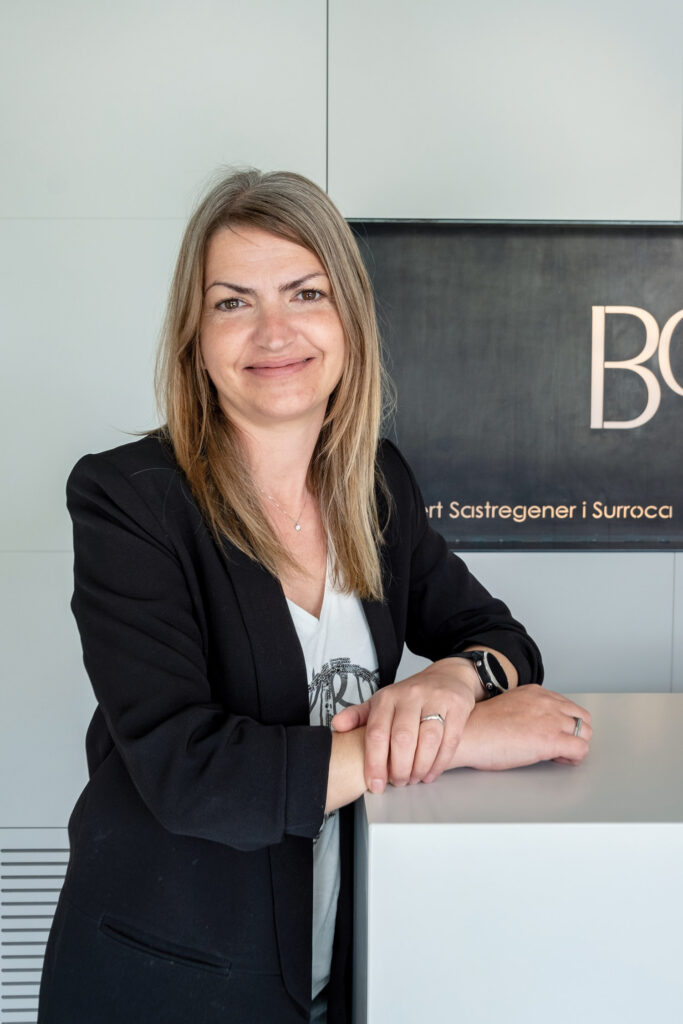 Cristina, a fashion designer and pattern maker, worked at the weekends and during the summer while she was studying at Restaurant Roser II and at El Molí in L’Escala where she specialised in catering events. When the Bo.TiC project started to take off, she did the sommelier course at the School of Catering in Girona with an impressive array of teachers, including Josep Roca, Delfí Sanahuja, Jaume Serra and Ferran Centelles.