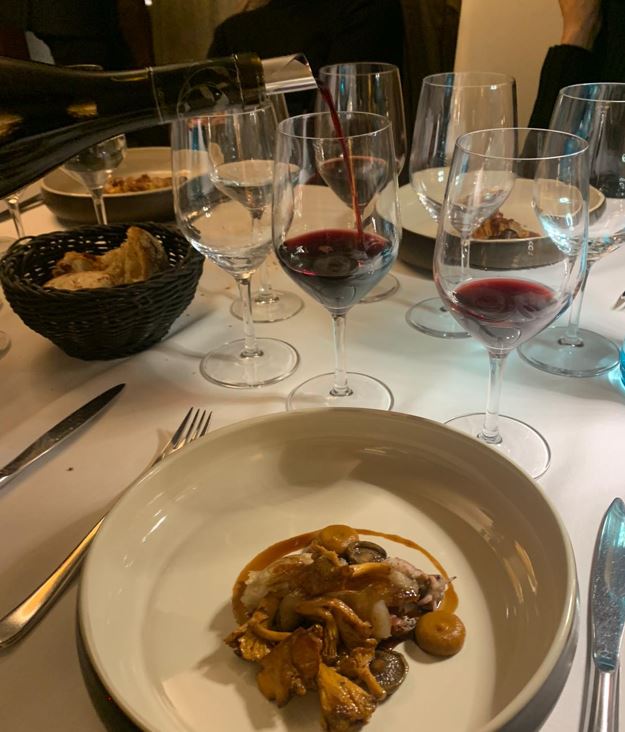 The ninth edition of the Sopars Maridats took place this autumn. As part of this initiative, 19 meals have been prepared by couples from a La Cuina de L’Empordanet restaurant on every Friday from October 1 to December 3. and a DO Empordà winery. Both had worked together beforehand to bring to the table the best combination between the dishes and the wines that would make up the menu.

This year the guiding thread of the campaign consisted of restaurateurs using in their menus some of the products of the guarantee brand ‘Productes de l’Empordà’. Dinner prices ranged from 49 to 75 euros.

In total, the various Pairing Dinners have brought together more than 600 diners, with an average of around 35 attendees at each meal.

This campaign was born with the aim of offering a gastronomic proposal in a complete sense: Empordanese and of high quality. Also to strengthen and consolidate relationships between wineries and restaurants, which are the two collectives that underpin the wealth of Empordà gastronomy, as well as to manage to energize the sector at a time of the year with less tourist traffic in the area that in the summer, mobilizing local and national audiences.