The restaurant La Blanca offers a proposal in which the product is the main protagonist, using the best ingredients, and fresh, market products. A combination of the deep roots of the Empordà region and Basque Country cuisine with influences of European and South American gastronomy, accompanied by an extensive wine list. Located in front of Llafranc Beach, it has an indoor dining room and a large terrace. A classic of the Costa Brava.

Closed every night and on Thursdays from October to April. Open everyday the rest of the year.

Holidays from November to mid January 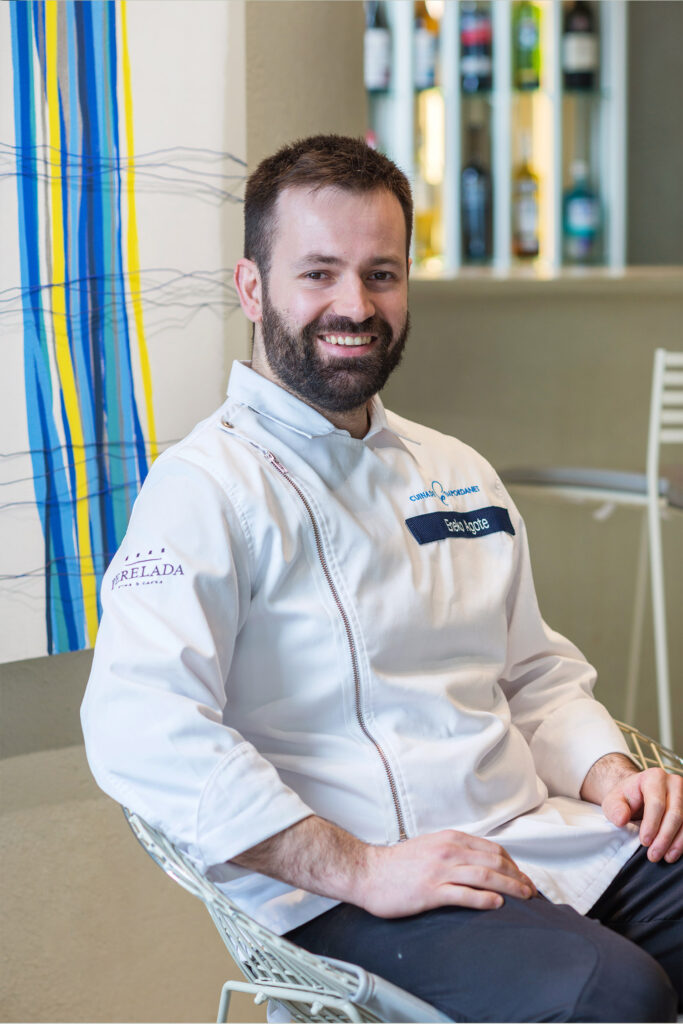 Born in the old part of Donosti and grandson of fishermen, has grown among the good Basque cuisine. As a young man he went to study at the Cebanc, in his hometown, but when he meets an Empordà woman, he crosses the peninsula and makes a season in Sa Punta. In September he starts a stage at the Celler de Can Roca, where he finally stays for a year and a half as the starting point. Afterwards, an eleven-month trip through South America takes him to work for 5 months at the Ámaz, specialized in Amazonian cuisine, and he makes a stay at Casa Moreira, by Peruvian chef Gastón Acurio. On his return, he joined the Llevant, initiating this new project of La Blanca. 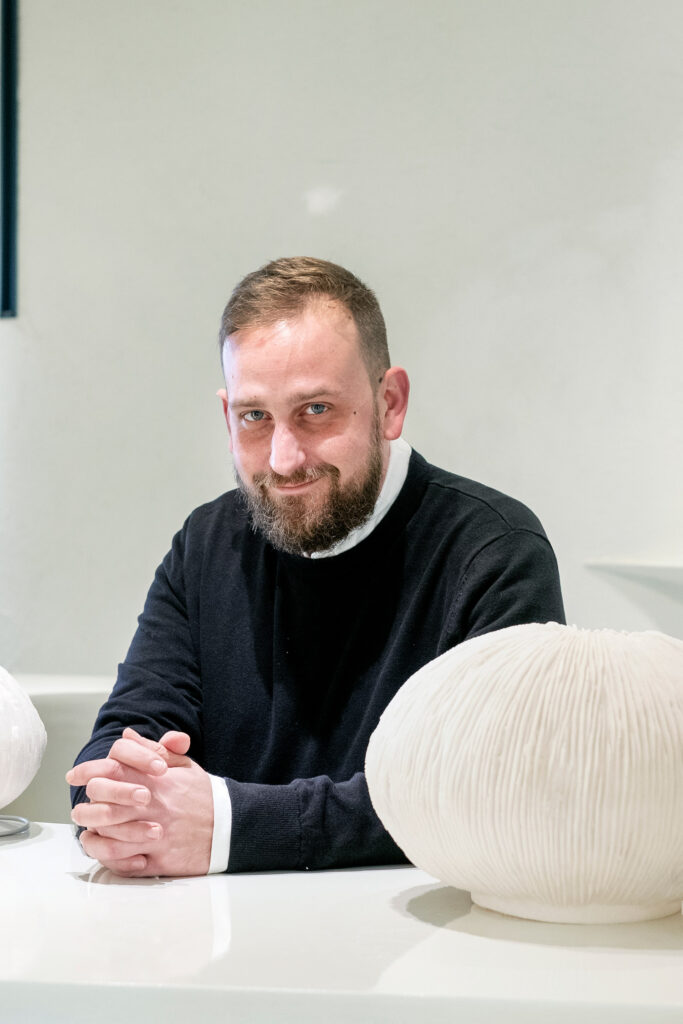 Part of the fourth generation of Hotel Llevant de Llafranc, he grew up within the walls of this house feeling the trade from an early age.

After several seasons working in the room, he decides to leave to see the world and continue his training outside. Sidney, Montpellier and London give him the opportunity to learn, work and verify that this is what he wants to do.

Almost 9 years pass until he returns to take over the generational relay and give birth to La Blanca together with Eneko and her cousin Enara.